Carmela's Creativity Newsletter contains publishing news, class info, special offers, creativity tips, and more, delivered to your inbox quarterly. As a thank you gift, you'll receive TWO subscriber-only freebies: an excerpt from Playing by Heart and a brief deleted scene from an early draft of the novel.
Click here to subscribe!

Tags: fiction, Italian-American, The Other Side of Freedom 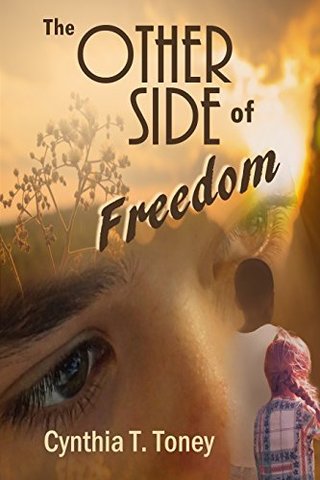